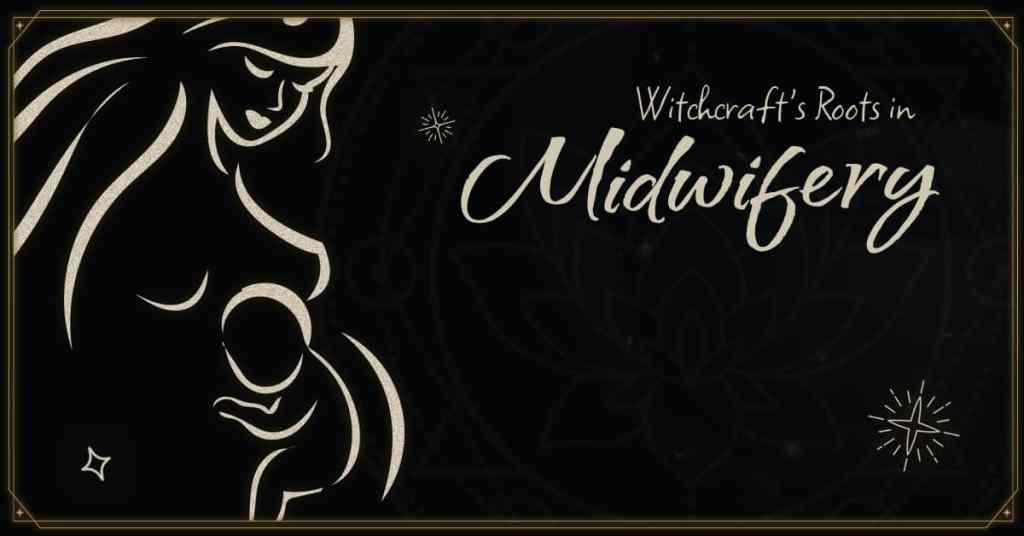 In a time of very little power for women, female healers used their natural resources to heal and control the body and played an integral role in women’s health. When men wanted to dominate in the field of medicine, these once helpful and healing women were branded as evil and destructive witches.

Labeling Wisewomen and Midwives as Witches

In 1972, Barbara Ehrenreich and Deirdre English wrote the classic book Witches, Midwives, and Nurses: A History of Women Healers. They researched and found a centuries-old tradition of “wise women” who were healers in their communities. They had no official medical training, just knowledge that had been passed down from the women before them by experimenting with different plants and herbs, such as belladonna, pennyroyal, and tansy. With their knowledge, these women were known throughout their communities as midwives and nurses.

Unfortunately, in the 15th century, the “wise women” became targeted by men. These men, which included clerics in the Catholic church and men who had gone to university to be trained in medicine, wanted to pull their medical expertise to the forefront and leave the lower-class women behind in their conquest. The healing women were a threat to these men and challenged the Church’s control. In between the 14th and 17th centuries, these men created what was known as “Witchcraze,” where targeted women were publicly tried as witches and often murdered for it.

Regarding midwifery and birth, Catholic clergymen Heinrich Kramer and Jacob Sprenger claimed that reproductive healthcare was the criterion for being a witch. While these women were trying to help other women ease labor pains or help with fertility, they were wrongly accused of being witches. Male figures in the church took the contraceptive and abortifacient medical assistance from the women and framed it as a destructive and witchcraft-filled practice. Now that the women were labeled as “witches,” they were pushed down to the lowest level of the hierarchy and banned from attending university in order to become licensed. This confined the healing women to one category- midwifery and nursing.

However, these female midwives trained to help with childbirth became part of a very vulnerable group, as they had knowledge about fertility, how to assist with pregnancy, how to abort a pregnancy, and how to fix certain sexual problems. The men were threatened by this and used this knowledge against the healers, stating that since they were witches, they would hand over any babies they delivered to the devil. The men also stated that the midwives would put charms on women in labor to help reduce pain and that they used satanic incantations. The famous Malleus Maleficarum was written and used widely in terms of Christian demonology. In it, there were claims that women were more likely than men to be witches because of a female’s weak nature. It was also mentioned that women were inferior in intelligence and spiritual behavior and could not control their carnal lust.

Cultural propaganda played a huge factor in female midwives being witches, as the propaganda reinforced the idea that women were full of lust and rebelliousness and needed to remain in their rightful place as women. These women were singled out for their “magical powers ” when they were only trying to heal their female friends.

The Midwife and The Witch Hunt

The midwife was one of the most frequent targets of witch hunts. Christian demonologists at the time called midwives “Satan’s whores,” and claimed that midwives ate the babies that they helped deliver. Demonologists were also suspicious of midwives because they believed the midwives would utilize the placenta and umbilical cord for unholy magic. In England, the Church began to require that midwives needed to be officially examined by the bishop. Throughout Europe, the government and the Church joined forces in order to control the midwives. In the sixteenth century in Germany, they began to restrict what a midwife could and could not do.

For example, they could not give out medications or use any helpful inventions at the time (such as forceps). If there was an abortion or childbirth outside of marriage, they were required to submit themselves to the authority of a male doctor. The leaders at the time were pinpointing and targeting midwives, while members of the community didn’t seem to place such an emphasis on bringing down midwives. In most cases, those in authority were the ones that accused the midwives of being a witch, not the people in their community.

Even though they were labeled as “witches,” other women directly sought out these healers for solutions. Over time, men began to essentially steal the product ideas for female medicine from the healers and began to manufacture their own products. These products couldn’t be trusted, as the men in the companies simply wanted to turn a profit.

With the overturning of Roe v. Wade, many women are looking for herbal remedies again and doing more research regarding their healing ancestors. Witchcraft continues to be represented in popular American culture, but it has been forgotten how this “witchcraft” paved the way when it came to female medicine. These herbal remedies forever changed how modern medicine approached women, and because of these remedies, women have access to the treatment they have today.

Do you have anything you would like to add on the discussion of witchcraft and midwifery?