Why Did Feminists Turn To Witchcraft? 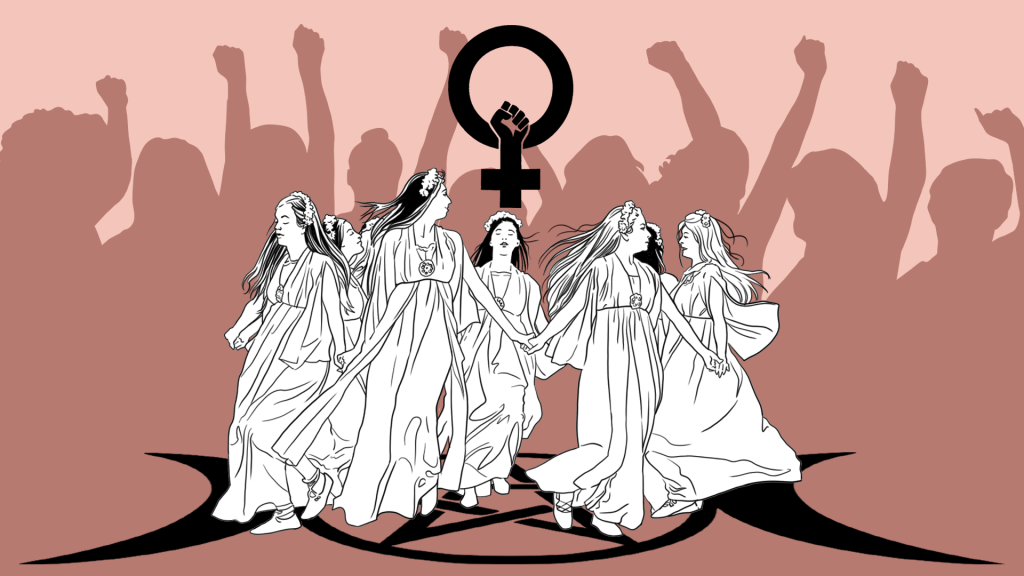 Throughout history, witchcraft has been an esoteric religion practiced mainly by women. In medieval times, witches were persecuted and executed – often by being burnt at the stake or hung – because they didnt conform to societys expectations of women. Today, while witches arent persecuted, they do face some challenges from the men in their community who accuse them of not being real feminists. In this article, well explore why witchcraft still appeals to many feminists and why others cant accept them as real feminists because of it.

1) Witches were seen as subversive troublemakers by the ruling class

They were typically women, after all, and they challenged many of societys dominant norms. Once accused of witchery, any transgressions or perceived problems could be blamed on having a familiar rather than their own actions. In other words, it was easy for those in power to portray antisocial behavior as a kind of witchcraft. This fear wasnt without its meritsthe widespread belief in witches at that time led to violence against those who dared step out of line. The most famous example is probably that of an estimated 40,000 women killed during the infamous witch trials of 14th century Europe.

The origins of modern Wicca lie with a man named Gerald Gardner. Prior to Gardner crafting his own path, dubbed Gardnerian Wicca, witchcraft was performed among secret covens in England in the early 20th century. Gardner was initiated into the New Forest Coven by Edith Woodward-Grimes in 1939. He eventually left the New Forest Coven to begin his own, originally called the Bricket Wood Coven. In the early 1950s, Gardner recruited his friend, Doreen Valiente, and together they crafted a new religion using bits and pieces from various other traditions, which eventually became the Gardnerian Tradition. What emerged was an earth-based faith that celebrated female power, derided Christianity for its patriarchal origins, and drew much of its imagery from pagan pre-Christian religions. In many ways, witches were seen as symbols of female agency in a world that had traditionally been dominated by menand also symbols of sexuality in an era where women were often seen as sexless wives and mothers.

In an age of trigger warnings and privilege-checking, many of us fear for feminisms future. But there are signs that new generations are doing things their own way from witchcraft to self-care and its not all bad. 2021 has seen women take back their agency, fight against the patriarchy, and oppose toxic masculinity. Women have begun to shout out loud at those who would quiet them, and stand up to those who would have them sit down. All of this is feminism. All of this is witchcraft. In the words of the late, great Wiccan High Priestess, Margot Adler, If you are a woman and dare to look within yourself, you are a Witch. You make your own rules. You are free and beautiful.

Stand up, speak loud, and embrace your witchery at the Coven Cloud.