Why Ancient Greek Art Still Matters: A Comprehensive Study of Paganism in Art 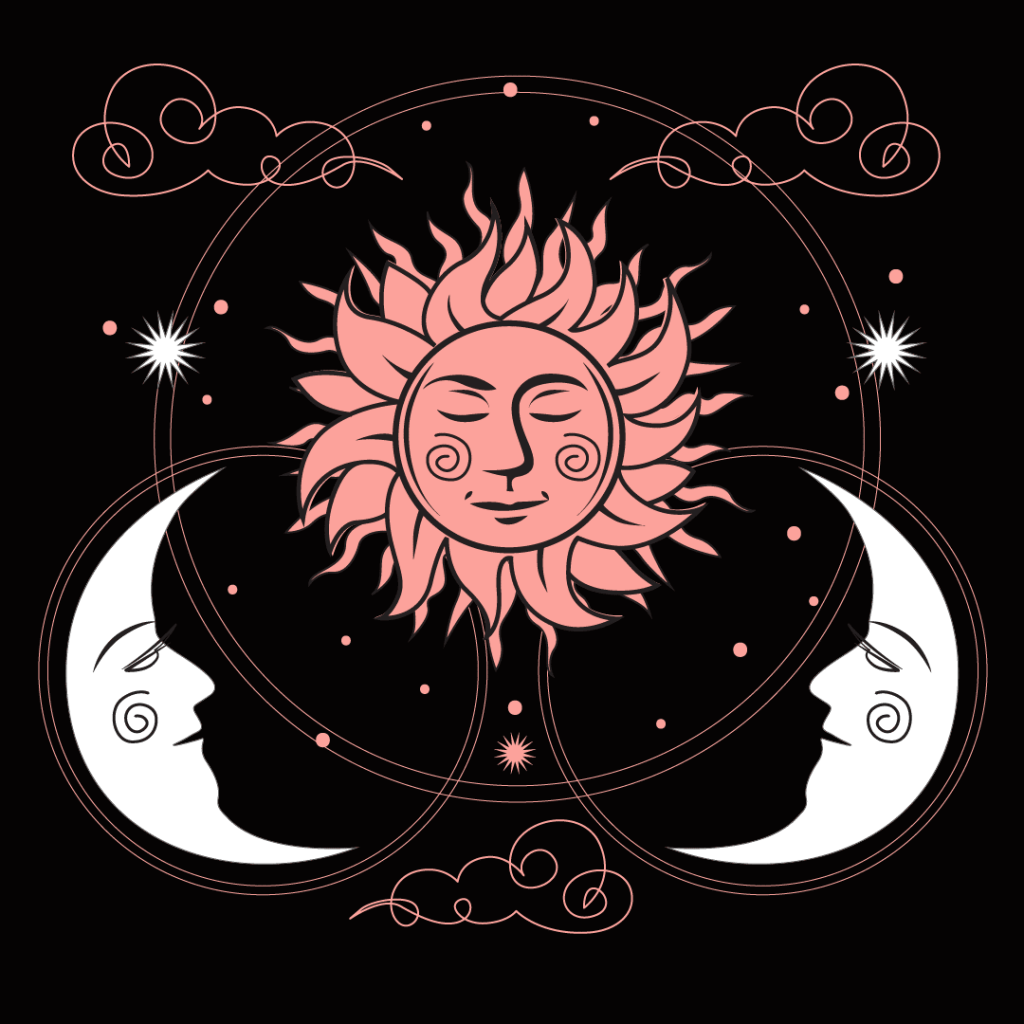 The ancient Greeks, who sculpted and painted their way into the annals of history with incredible influence on the Western world, have influenced modern art and sculpture in ways most people don’t even realize. Many aspects of ancient Greek art are still evident in modern media, including statues of gods, goddesses, and even some of the minor deities that we never hear about today. There’s a reason why there’s still so much interest in these images after thousands of years: there’s more to them than meets the eye.

Religious art is one of humanity’s oldest forms of artistic expression. Artists were inspired by gods, demigods, spirits, and saints. Paganism is part of ancient history, and it remains a part of modern life worldwide. Many classic works and monuments give us a glimpse into our ancestors’ beliefs about deities. The Greeks built their culture around divinity. Ancient Greeks were polytheistic and they had statues, temples, and altars dedicated to various gods and goddesses. Most cities had at least one temple where visitors could honor their gods and have questions answered by consulting the priestesses or priests who lived there.

The most prominent religion in ancient Greece was polytheistic paganism. The Pantheon included a vast number of gods, goddesses, heroes, and other mythical figures. While most of these are long-forgotten (even today, researchers continue to learn more about these deities), there are still some that remain popular. One such figure is Zeus. King of the gods and ruler over Mount Olympus, Zeus is one deity that you’re bound to come across if you study Greek art or mythology at all.

You can see our blog post comparing the Greek and Roman pantheons here.

The well-known Greek pantheon evolved from Titans. Zeus and his powerful siblings were Cronus’ children.

From events like Easter to Christmas, ceremonies and rituals have long been a part of religious life. Although today these celebrations and traditions are largely Christian in origin, they aren’t limited to just one religion or set of beliefs. For example, certain festivals and holidays—especially those celebrating nature—can be traced back to ancient Greece, where rituals often involved art. One such ceremony was The Great Daedala, held in honor of Demeter and Persephone (the goddesses of earth and grain) on Sotonion each year. This event would ultimately become known as The Eleusinian Mysteries, which continued for nearly 2,000 years after its founding.

Sotonion is one example of how art impacted religious life in ancient Greece. Modern celebrations like Halloween and Christmas can trace their origins back to pagan beliefs, but some festivals today have a more practical basis. For example, holidays like Christmas and Easter originally had a Christian influence, but also served a function related to calendars or agriculture as well. Festivals that celebrated nature such as Saturnalia (in honor of Saturn) or Panathenaea (in honor of Athena) often centered around making offerings to specific gods using clay pots. Celebrations including weddings, births, and funerals all were commemorated with specific iconography—and those same images are used today when those events occur!

Understanding how and why an artwork was made is just as important to understand it as a work of art. Great works were, at one point, simply scribbles on a page; they became great works because someone had an idea and took time to build upon that idea until it became something truly special. In other words, if you have a passion for art history or religious studies and you’re interested in getting into either field as a career, take time to study ancient Greece or Rome. Not only can you learn about some amazing artwork and discover which pieces mean what but you can also begin to understand—and maybe even identify with—how someone worked toward his or her end goal.

The ancient Greeks are one of our society’s greatest legacies. From their incredible culture to their pioneering thought processes, everything about them was amazing. But most people overlook something important when they study ancient Greek art and architecture—it is almost always religious. The Greeks built nearly every aspect of their culture around divinity, and even art that seems abstract or disinterested had a story to tell. It’s remarkable how much we can learn from looking at a single vase painting, but it’s also surprising that we overlook these small details because they seem so distant from our own lives today.