Who Was The Goddess Ana? 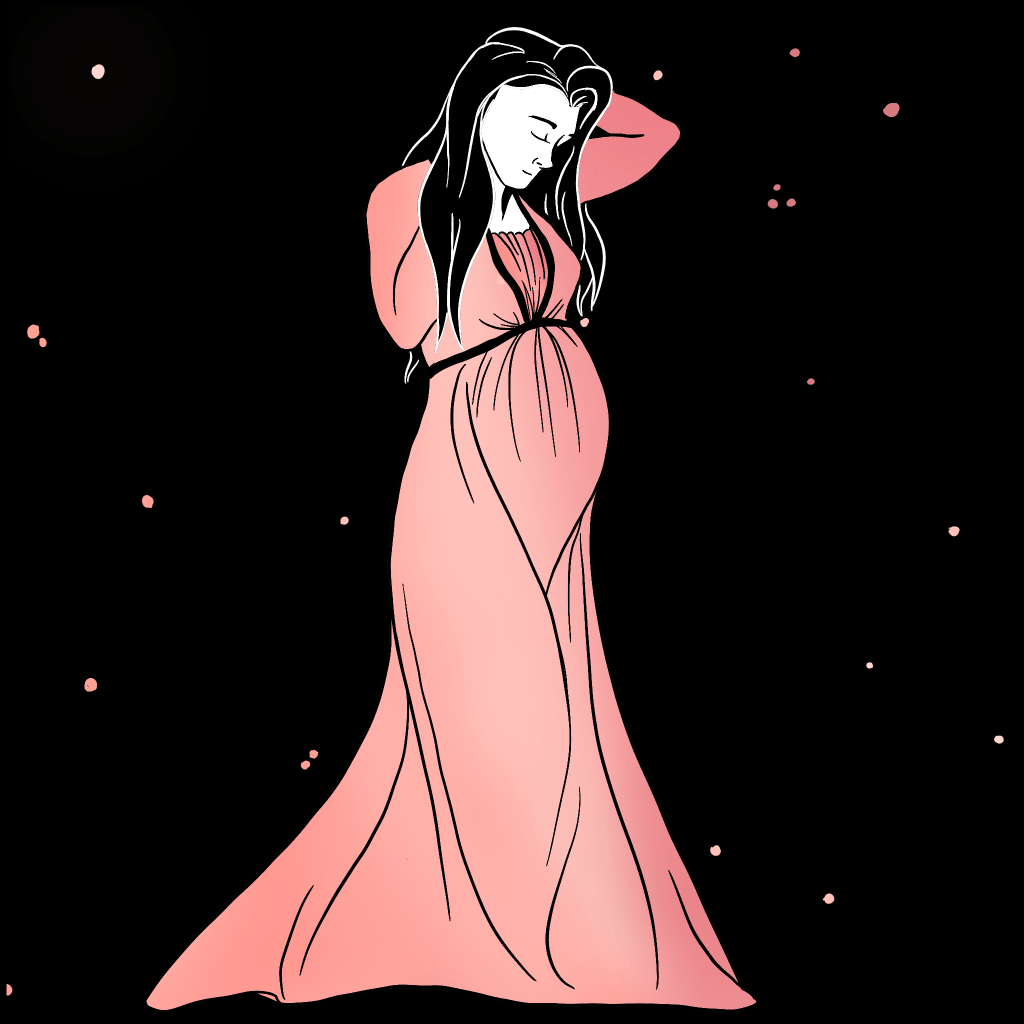 Who is the Celtic Goddess Ana? Although one of the oldest ancient Celtic gods, very little about Ana was preserved in records. She may have been a nature goddess or associated with prosperity, wisdom, and/or fertility. However, it’s also possible that she was all three things at once. What do we know about her? Let’s find out! Ana (also known as Anu/Dana/Danu/Annan) possibly embodied the primordial scope. Her epithets describe her as a mother goddess.

In Irish mythology, Ana was a fertility goddess and mother of the Tuatha D Danann, later Anglicized as The Good People. In other parts of Britain, she was known as Annan. The River Annan in Scotland may have been named after her. Annandale or Annandale-on-Tyne in Scotland also derives its name from her.

In Irish Celtic mythology, Anu is associated with Danu, the oldest known Celtic goddess. Danu was the daughter of Dagda, “the good god of the Irish Celts,” and was the mother of a race of giants called the “Tuatha De Danann” (or the “Tribe of the Goddess Danu”) who ruled Ireland. In some accounts, Dagda is Danu’s husband.

Danu is often depicted as a beautiful woman who played the spring into being on Dagda’s magical harp. The Tuatha were driven into the hills and remote places when the mortal man took their place and became known as the Fairy Folk in folklore.

Danu (or Ana/Anu) was also one of the three War Goddesses in Ireland called the Morrigan. In some of the sources, Danu or Ana was the proper name of the war goddess Morrigan. In Munster, Danu was associated with two round-topped hills called Da Chich Anann or the Paps of Ana because they resembled two breasts. Da Chich Anann means the “two breasts of Ana.” The number three was sacred in the Celtic religion in Ireland and other European countries. The trinity of goddesses was considered to be a potent mixture of magic. They could shape-shift into ravens and be thought of as powerful war goddesses amongst the Celts. In Celtic mythology, the ravens were a common symbol of death, prophecy, wisdom, curses, and messengers.

Anu, also known as Danu, was considered a mother goddess and patron of human fertility. Irish mythology explains that her name means the mother of all things and that she may have been one of Ireland’s earliest deities. Described in various texts as a princess, a fertility goddess, or a nature goddess, Anu was said to have been married to her brother Dagdaone of Ireland’s principal deitiesand has thus been portrayed as either his sister or his wife. In addition to being regarded as a mother goddess by early Celts, Danu was believed to be an earth deity who could bring rain during times of drought or floods when she was angered.

The early Christians transformed the goddesses Anu and Ana into Saint Anne, for example, in modern-day Brittany (France), where she was regarded as a mother goddess and a goddess of fountains and wells. In southern Britanny, the sites of worship of St Anne replaced those associated with the goddess Ana.

Danu was worshipped on the Continent as, for example, the region around the Danube river where a Celtic culture flourished during the Iron Age. The river Danube is named after the goddess Anu.

References to the worship of Anu can still be found today in Ireland as well as Europe.

There are three broad categories of Gaelic mythology, each named after a patron deity. The Tuatha D Danann are known as The Children of Dana, while their enemies, the Fomorians, were The Children of Nuada. Both groups predate recorded history in Ireland, with their origins shrouded in mystery. It has been suggested that some myths surrounding Dana were inherited from pre-Celtic culture on Ireland’s west coast during an invasion or migration by sea sometime around 2500 BC. According to legend, she was one of four sisters whose name translates as lamp or torch. Not surprisingly, for a female deity, her role was primarily associated with fertility and prosperity, especially agricultural prosperity.

There is a mountainous region in county Kerry, Ireland, called the “Paps of Anu,” which is named after her. The area known as Munster in Ireland was indeed a place where the goddess was worshipped. The river Life, meaning Life, was also probably derived from the goddess.

How to Connect With Her

There are a few different methods if you’re looking to contact and work with your patron goddess or want to learn more about her and her attributes. To connect to Ana, one method involves visiting a place where water flows out of stone. The power of water may represent Ana’s ability to help anyone who asks for her aid tap into their inner wisdom and prosperity. You can also use crystals to embody nature energy, one of the most important things to know about Ana. She gave birth to nine daughterseach representing an aspect of natureto bestow all kinds of knowledge on them so they could share it with humans for their benefit.

Magic is about intention. So if you meditate, focus on Ana, the things she represents to you, and why you’d like to connect with her, you will likely find her.