Who Is The Welsh Goddess Arianrhod? 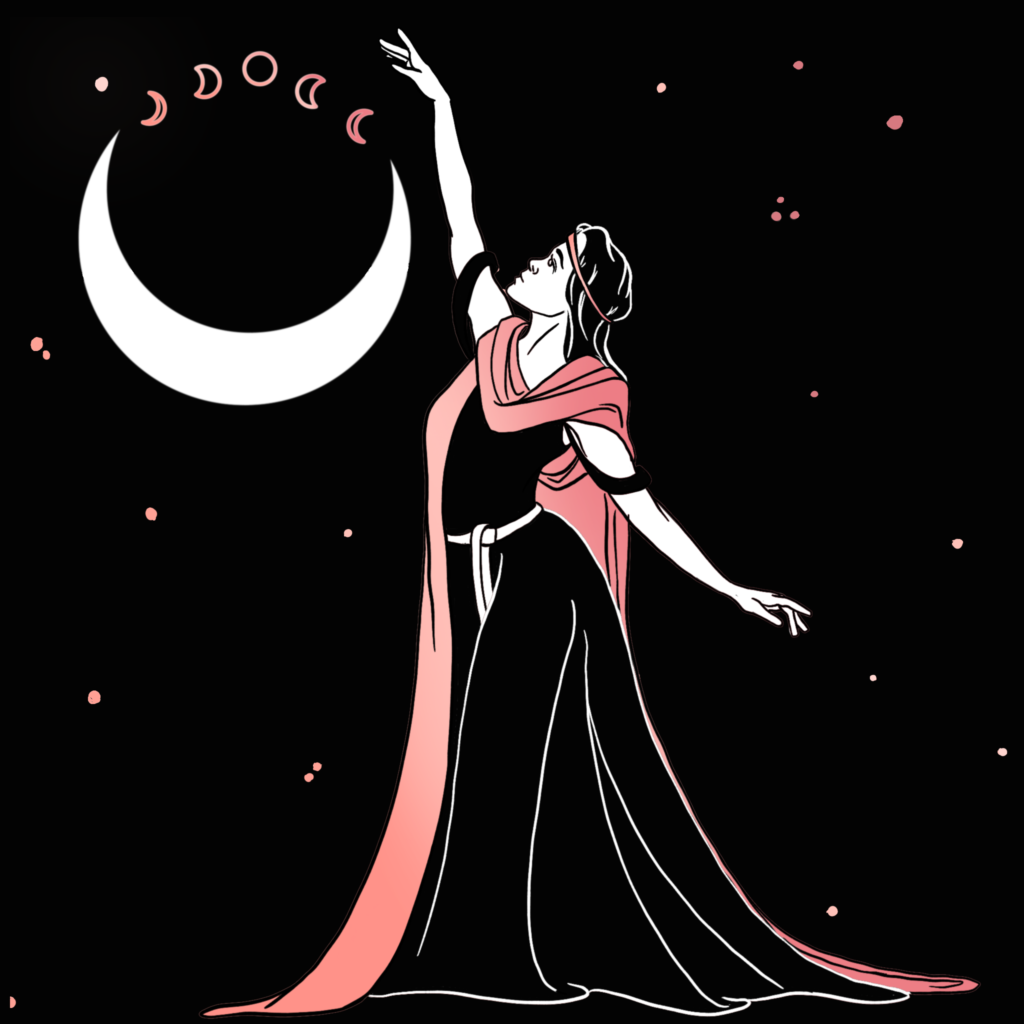 The Welsh Goddess Arianrhod is one of the most influential and enigmatic deities in Celtic mythology. This article will provide everything you need to know about her, from her mythological origins to her place in Welsh history and culture today. Let’s get started!

What does Arianrhod represent?

Arianrhod was the Celtic Goddess of fertility, rebirth, and the interweaving of cosmic time and fate. She was a free-spirited Goddess who was not willing to bend to anyone’s expectations of her. However, she was a bit vindictive and struggled to let go of the past. While most goddesses represent different aspects of life, Arianrhod, a prominent figure in Celtic mythology, represents several things at once. The daughter of Dn and sister to Amathaon, she represents change, reincarnation, and renewal. Those who worship her often believe that through her divinity, humanity can escape death. However, only those initiated by a male bard can achieve immortality through her power; women were limited to reincarnation into another human form (not necessarily a female one). In addition to being able to influence destiny itself, she also possesses shapeshifting abilities. Through these powers, she transformed herself into an eagle or a crow and entered men’s dreams.

How was she worshipped?

Arianrhod has several sacred sites throughout Wales, notably at Llyn Cerrig Bach (Lake of Little Stones) in Snowdonia. These are on hilltops marked by standing stones or other megalithic structures. Devotees can still travel to these lakes and offer gifts of food and clothing for their deities. Many smaller lakes surround a central lake dedicated to her worship; in others, only one large lake with many smaller islands served as shrines and burial grounds. Cult sacrifices took place on these small islands or by hanging fabric on sacred trees nearby; offerings from everyday folk could be left by hanging them from branches, throwing them into a body of water, or placing them at an altar stone.

In Celtic legend, Arianrhod’s uncle Math had to keep his feet in the lap of a virgin when he was not in battle. When the virgin was raped while the king was away on a military campaign, Arianrhod’s brother suggested she would make a suitable replacement.

Maths demands she prove her purity by stepping over his magician’s rod. During her step, she gives birth to Dylan, a sea spirit who flees to the ocean and a formless blob that only her brother Gwydion notices.

The moon Goddess runs away, ashamed of the public humiliation. Gwydion scoops up the blob and puts him into a magical chest. Four years later, he takes the child back to Arianrhod. She refuses to acknowledge the boy and curses him, saying he will never be allowed a name, arms (weapons), or marriage to any woman of this Earth.

Gwydion breaks the curses using trickery and magic, even forming Lleu Law, a wife out of flowers. In another version of this story, Lleu dies after only three days.

In yet another version of her story, Arianrhod gives birth to Lleu by herself. Gwydion and Math play no part in his conception, and he does not die after three days but lives for many years. There are more versions of her story than there are stars in a clear night sky, so if you want to learn more about one of Wales’s greatest goddesses, it’s best to start reading. I’d recommend The Mabinogion for anyone interested in an overview of ancient legends from Wales as well as modern interpretations. Or try out The Four Branches on your Kindle it’s only $3.99!

Her Symbols and Associations

Arianrhod’s name means silver-wheel, a symbol that represents the ever-turning wheel of the year. The wheel may also refers to the oar wheel upon which she carried the dead back to her heavenly northern land, the Corona Borealis. According to some Welsh traditions, it was here that the dead souls waited for the Goddess and her female attendants to decide their fate before being reincarnated. Arianrhod is linked with the moon and North star, living in a realm known as Caer Sidi, which means “revolving castle.” Other weaving implements also represent her, but none so prominent as the silver spinning wheel. She was said to have given birth to the wheel and the star, representing night and day. If you’re looking for a goddess who can show you new meaning in your daily life, whether you’re looking for assistance with timing or inspired by images of stars and motion, she could be an excellent candidate. Some interpret her association with stars as guidance; other interpretations suggest that she gives energy through visions. In Wicca, where there are three prominent faces of divinity Mother (often associated with Earth), Father (often associated with sky) and Crone (often associated with death or endings) Arianrhod represents creation. On one level, she brings together what was separate: day becomes night becomes day again. She is usually depicted as a pale-skinned, fair-haired Goddess. She has long been represented by the moon, owls and the hourglass.

While she’s not usually one of those goddesses whose name you can drop into casual conversation, Arianrhod deserves some attention. She’s tied to some important themes, like light and dark, and she plays a part in various seasonal celebrations. You might also notice that her mythology crosses over with other deitieseven several famous Norse ones! So who is she exactly, how do you relate to her, and what kinds of rituals can you incorporate in your life? Here are a few ways you can honor Arianrhod, and perhaps call her forth as a personal deity.

Arianrhod represents the shadow aspect of the archetype mother. I like to think Arianrhod would want us to learn from her mistakes. A shadow mother is one who either smothers her children and is overprotective or one who abandons them and is so busy she has no time to nurture her young. When Arianrhod speaks to you, examine your soul; seek the knowledge of past lives; release the past; allow rebirth and renewal to occur. Be aware of the moon and the magic of her fluid changes. Open your heart to the limitless possibilities of the stars. Be in the open mind of the initiate who seeks the truth of self and others.