What Women’s Equality Day Means For Women In The US 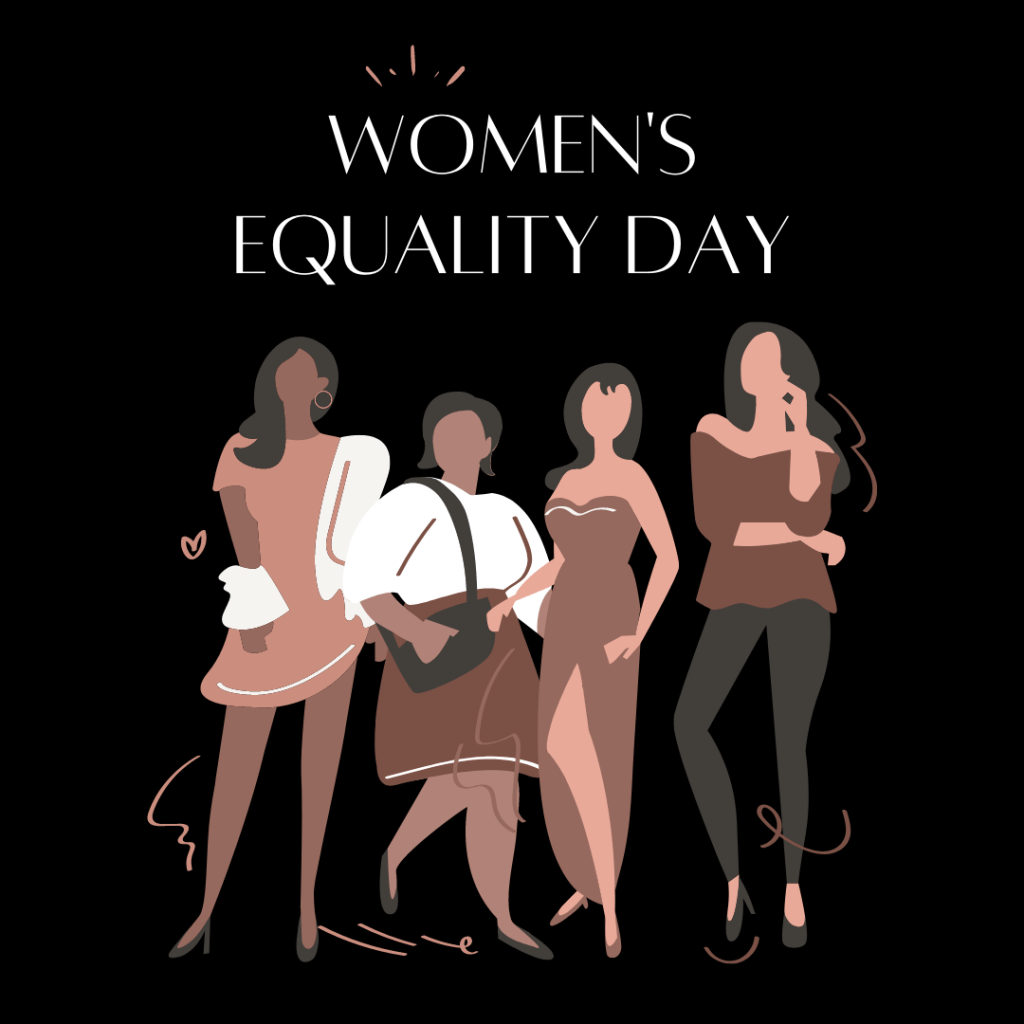 How many times have you heard that a woman’s place is in the home? How often have you been told to make yourself smaller and less visible, to make others (men) comfortable? It is disheartening and embarrassing that women still have to fight for equal rights and respect in the 21st century, but fight, we will. In honor of Woman’s Equality Day this week, I want to share what equality means to me as a woman and a pagan.

What is Women’s Equality Day?

Every year, on August 26, we celebrate women’s equality day. This holiday commemorates the woman’s suffrage movement and celebrates all that American women have accomplished since gaining their right to vote. This is the day the 19th Amendment was first signed into law in 1971 by President Richard Nixon, which is why it is also referred to as Nixon Day. Although we have come a long way since then, we still have a long way to go. A recent study showed that 40% of women don’t feel safe walking alone at night, and 56% feel unsafe when riding public transportation or walking alone at night near home.

A quick history of women’s rights in the United States

At one point in history, women were considered less than men. They couldn’t vote or hold office; they weren’t legally recognized as people at all, not even when it came to violent crimes against them. Fast forward to now: We’ve made a lot of progressit’s hard to imagine a world where woman are constantly denied their human rights. But it happened (and still happens) every day.

March 31, 1776: In a letter to her husband, Founding Father John Adams, future first woman Abigail Adams made supplication to him and the Continental Congress to “remember the ladies and be more generous and favorable to them than your ancestors. Do not put such unlimited power into the hands of the husbands. Remember, all men would be tyrants if they could. If particular care and attention is not paid to the ladies, we are determined to foment a rebellion and will not hold ourselves bound by any laws in which we have no voice or representation.”

July 19-20, 1848: The Seneca Falls Convention was held in New York City with 300 attendees. The convention was the first women’s rights convention organized by Elizabeth Cady Stanton and Lucretia Mott. The Declaration of Sentiments was signed by 68 women and 32 men, including Frederick Douglass. The document sparked decades of activism, eventually leading to the passage of the 19th Amendment, which we celebrate today.

January 23, 1849: The first woman graduates from med school and becomes a doctor, Elizabeth Blackwell, MD. She graduated from Geneva College in New York with the highest grades in her entire class.

December 10, 1869: Wyoming passed the first woman’s suffrage law in America, thus granting women the right to vote and hold office. Late, in 1890 Wyoming was the 44th state admitted to the Union and became the first state to allow women to vote.

April 2, 1917: The first woman was elected to Congress as a member of the House of Representatives – Jeanette Rankin of Montana.

August 18, 1920: Ratification of the 19th Amendment to the U.S. Constitution is completed, declaring “the right of citizens of the United States to vote shall not be denied or abridged by the United States or by any State on account of sex.”

May 20-21, 1932: Amelia Earhart became the first woman pilot ever to fly solo nonstop across the Atlantic.

Read more about this history of women’s rights here

How can we honor the divine feminine by fighting for gender equality?

When stories about regular women are ignored, stories about goddesses are often buried, never to resurface again. Women’s empowerment can come in many forms, including the rediscovery of ancient cultural beliefs and stories that glorify the divine feminine.

In an age where feminism has become mainstream and gender equality has become more of a social norm, how can we honor goddesses like Isis, Hecate, Aphrodite, Artemis, Hera, Kali, and other Goddesses? Where do we find inspiration to fight for woman’s rights when so many women are fighting already? The answer is simple:

Our fight is not over until every woman is free with equal opportunity to love, be loved, and have their voice heard. We are mighty beyond measure, and we will continue to fight as our ancestors have until our battle is won.