The Secret Life of Lilith 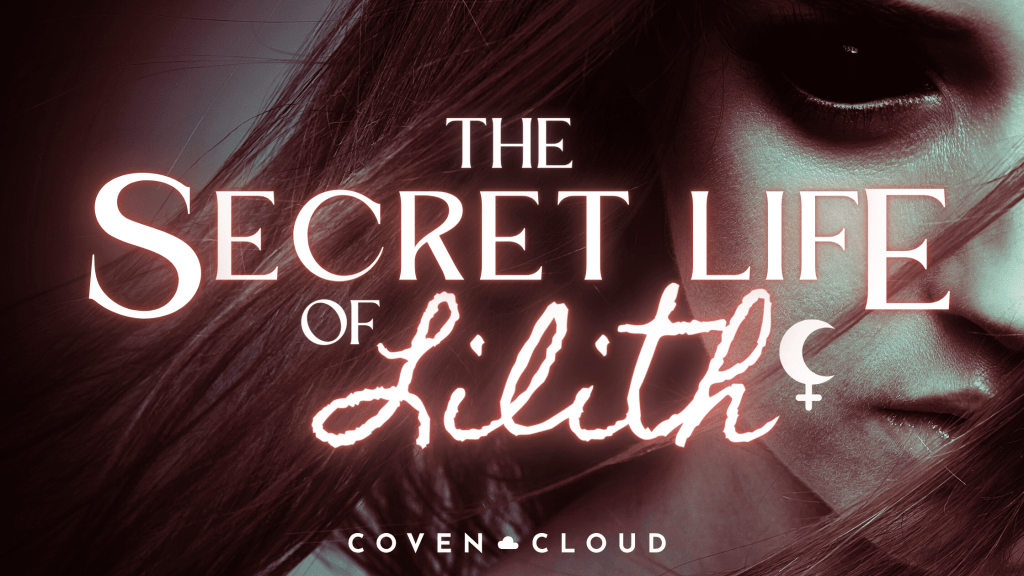 According to legend, Lilith was the first woman and Adam’s first wife. Lilith was supposedly created from the earth, while Eve was created from Adam’s rib. The story goes that God felt that Adam could not have complete dominion over women if his only companion were taken from him, so he created Eve from Adam’s rib to serve as his partner and equal in the Garden of Eden. When Lilith saw that Adam had taken another woman into his life, she became enraged and refused to come to him as his wife when he called her, refusing to be subservient to anyone. She’s also known as the mother of demons and far predates Christianity.

Lilith was the first woman

She was created with Adam from the earth. As you would expect from someone created by God, she was not a fair maiden but a wild and ferocious creature that no man could handle. The world would have quickly been overpopulated with men that could not be sexually satisfied. Because she refused to obey Adam, she was drove out of Eden into a life where she wandered through cold desert lands, trying to stay alive. As punishment for leaving his side, Adam made her barren so no man would want her and kept her banished from Eden even after repenting for what he had done to her.

Lilith as the mother of Demons

Many cultures associate Lilith with demons and evil. She may have even been considered a demon in her own right at one point, but she was always associated with demons. This demonization took many forms over time and cultures. In ancient Mesopotamia, for example, her name became known as a symbol of pestilence. But people also connected her to blood-sucking bugs (therefore disease). Some groups even claimed that Lilith would harm every newborn if they were not guarded by various means (the mouth of an ox being one). The Jewish holiday Yom Kippur is associated with eluding her presence by other means. During Jewish mid-autumn festivals, women guard their babies against Lilith’s dangerous ways.

“The Mesopotamian spirit Lilîtu, whose name is derived from the Sumerian word líl meaning wind spirit, is part of a triad of winged evil demons with human-like upper bodies, the legs of a wolf or a lion, and taloned feet that belong to the spirit-class,” says Gordin. He says the other two were her male counterpart, lilû, and the ‘maiden’ Lilu’.

The earliest known record of Lilitu is found in the Sumerian epic poem of Gilgamesh, under her Sumerian name Ki.sikil.lil.la (“Dark Maiden”).

But according to mythology, she never died. In ancient Sumer, Lilitu was thought to be especially dangerous to pregnant women and newborn babies. Her breasts weren’t giving off milk but venom instead. In early depictions of Lilith, she was depicted as flying – not just one form of travel that some nocturnal creatures might engage in.

Lucifer was in love with Lilith.  He wanted to marry her, but she refused, saying that she would never be subservient to him. Her refusal angered Lucifer, and he vowed to take revenge on her by creating other women more beautiful than her. According to myth, he helped God create Eve from Adam’s rib and presented her to Adam as a gift, knowing that Adam would fall in love with Eve and eventually marry her instead of Lilith. When God found out about what had happened, he banished both Eve and Lilith from Eden and cursed them so that men would forever ostracize them.

One myth surrounding Lilith is that she became pregnant after sleeping with Asmodeus, a demon. Asmodeus resented that he had been born a demon and desired to change his fate by having children who were deities. He could not find a woman he could trick into having sex with him, so he transformed himself into an extremely handsome man. One day, when Lilith left her husband for long enough that he fell asleep, Asmodeus raped her, and she gave birth to hundreds of baby demons. Although many were killed to reduce their numbers, some were able to live on earth and eventually became human beings.