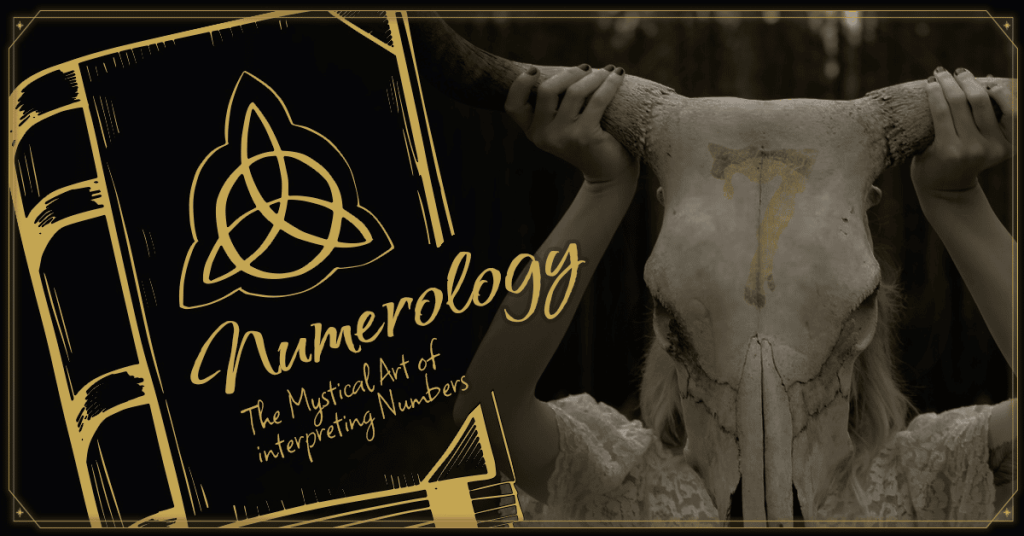 Numerology is an ancient art that dates back to Egyptian, Babylonian, Greek, Chinese and Indian civilizations. People who practice numerology use their unique understanding of numbers to assess personality traits, abilities, and compatibility with other people. Numerology is an ancient system derived from mathematics and geometry. At the time, people utilized certain types, depending on their culture and the time period in which they were living.

Letters have a corresponding number value assigned to them. When considering these numerical values in relation to one another, as well as adding any additional relevant factors such as birth dates, one may gain insight into someone’s true nature. Numerological analysis can be used for many things including love compatibility and business compatibility. Different methods of Numerology will include numbers in different ways, drawing inferences from a variety of interpretations.

Known for its accuracy and precision while making predictions, the Chaldean Numerology method is based on the vibrations emitted by a certain number, which gives its special characteristics. This particular number system was initially conceived in Ancient Babylonia, the land of the Chaldeans. The use of single digits meant that outer influences could be noted, while the inner digits demonstrated the interior nature of a person.

This method is also known as Indian or Vedic Numerology, is one of the oldest forms. The numbers range from 1-9, each holding a specific trait which allows us to know ourselves better. It has three important numbers, called the Psychic Number, Destiny Number, and Name Number. It is an essential part of Astrology in India.

This type of numerology originated with Pythagoras, a Greek philosopher and mathematician. Western numerology states that everything can be broken down into numbers or mathematical calculations. All the numbers in the range from 1-9 hold different energy and vibrations. Westerners prefer this popular method of numerology.

Which numerology method do you practice? Do you know your Life Path Number?