Did You Know That Hawk’s Eye Is Actually Just Blue Tiger’s Eye? 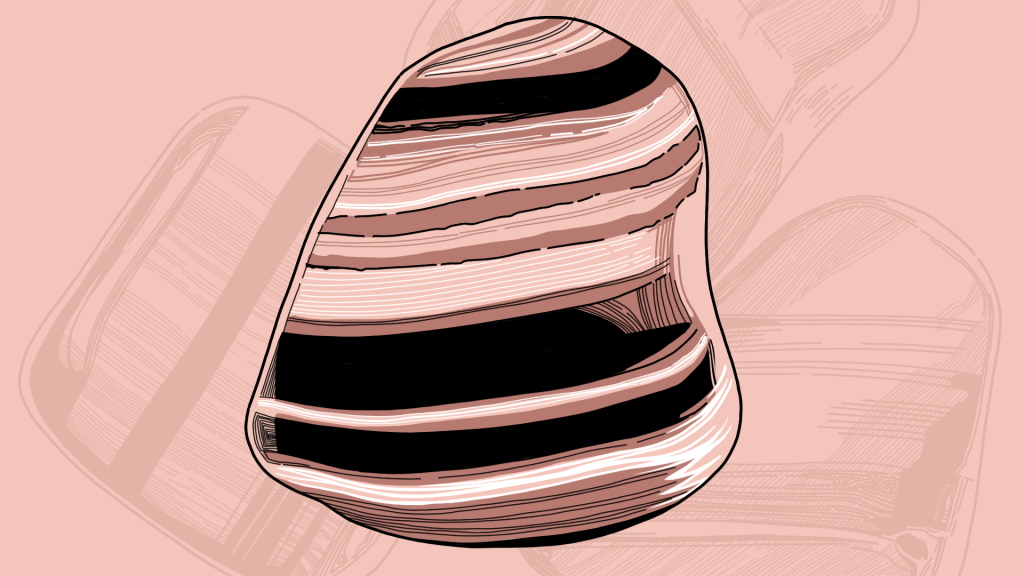 You may have heard the term Hawk’s Eye used to describe the gemstone Blue Tiger’s eye, but what does it mean? Is it simply an alternate name, or do they actually share some sort of connection? To find out the answers to these questions and more, you should read this short article on Hawk’s Eye.

What is hawks eye
Hawks Eye, or Blue Tigers Eye, is a beautiful gemstone with a mesmerizing pattern. For those of us looking for natural materials to use in jewelry, it can be enticing to search for Hawks Eye rather than Blue Tigers Eye. The two stones are practically identical, except for one crucial difference: price. One costs significantly more than the other, even though they come from very similar geographies and often display nearly identical appearance and coloration! The “eye of a Hawk” is the all-seeing all-knowing eye of Ra. Hawk’s Eye is a stone for protection, power, and perseverance– working to fill the aura with blazing confidence. This will aid in a manifestation of reaching new heights while remaining grounded and focused. It opens up the third eye to bring calmness and intuition. Hawk’s Eye is the blue version of Tiger’s Eye. which also goes by the name of Falcon’s eye. This dark bluish-gray stone has a silky, lustrous effect known as chatoyancy. The dancing movement is a result of the inner tissues being crumpled and bent upon the stone’s formation.
Like Tiger’s Eye, it is a 6-7 on the Mohs Scale of Hardness.

Where can Hawk’s Eye be found?
Hawks Eye has been used for centuries, but it can be found all over Europe, Australia, and North America. It also goes by several other namesTigers Eye, Braunstein, or Harlequin Stone. Its rare to find Hawks Eye in an unpolished stateas it comes mostly in cabochon cut stones with high-gloss finishes.  Some of the most notable deposits and sources include Australia, Brazil, Canada, China, India, Korea, Myanmar (Burma), Namibia, South Africa, Spain, and the United States (mostly Arizona and California). Thailand and the Northern Cape province of South Africa are the largest commercial suppliers of Hawk’s Eye.

Magickal properties of Hawk’s Eye
Hawks Eye gemstone is a wonderful stone for activating your third-eye chakra or brow chakra. The idea of a third-eye chakra isnt a new one it has been known for thousands of years in many different cultures and civilizations around the world. The first usage of Hawk’s Eye dates back to Roman times, which called it Aquila Oculus, which translates as eagle eye. Even though its name might not be quite so romantic, the uses are no less magical than some other stones on todays market. Hawks Eye is also used by feng shui practitioners to balance chi energy throughout your home or office space.

Through wearing Hawk’s Eye a person can magnify the energies of wisdom, sincerity, honesty, passion, and emotional healing. It improves mental organization, intelligence, memory recall, and reduces brain fog– making it an excellent conduit for anyone struggling to get things done. This stone of power is very helpful in idea generation, and problem-solving because it aids in the retention of knowledge and the capacity to view a situation from multiple angles.

In meditations, Hawk’s Eye can be used as a manifestation crystal. Going into meditation with Hawk’s Eye will bring clarity of mind and insight, with an open mind for manifestations. You will come out of your meditation knowing exactly what needs to be done, and then it is on you to put the thoughts to action. You can wear it or hold it in your hand or on your third eye. Always set your intention as you go into the meditation and visualize your manifestation. For best results repeat at least once a day for a minimum of one month or until your vision manifests.

How to charge Hawk’s Eye
Hawks Eye has been used as a substitute for Tigers Eye for a long time. It also has great healing powers and can help with balancing your chakras. Heres how to charge your Hawks Eye if you would like to tap into those powers: Place Hawks Eye in a bowl of water overnight on your altar or sacred space with two pieces of clear quartz crystal. To cleanse it, the crystal should be kept in saltwater overnight as a way to recharge energy. Once it has been taken out of the saltwater, it should then be washed in fresh water and placed in the sun for 2-3 hours. This process should be done every three months at least.