Badb – The Celtic Goddess Of Destruction 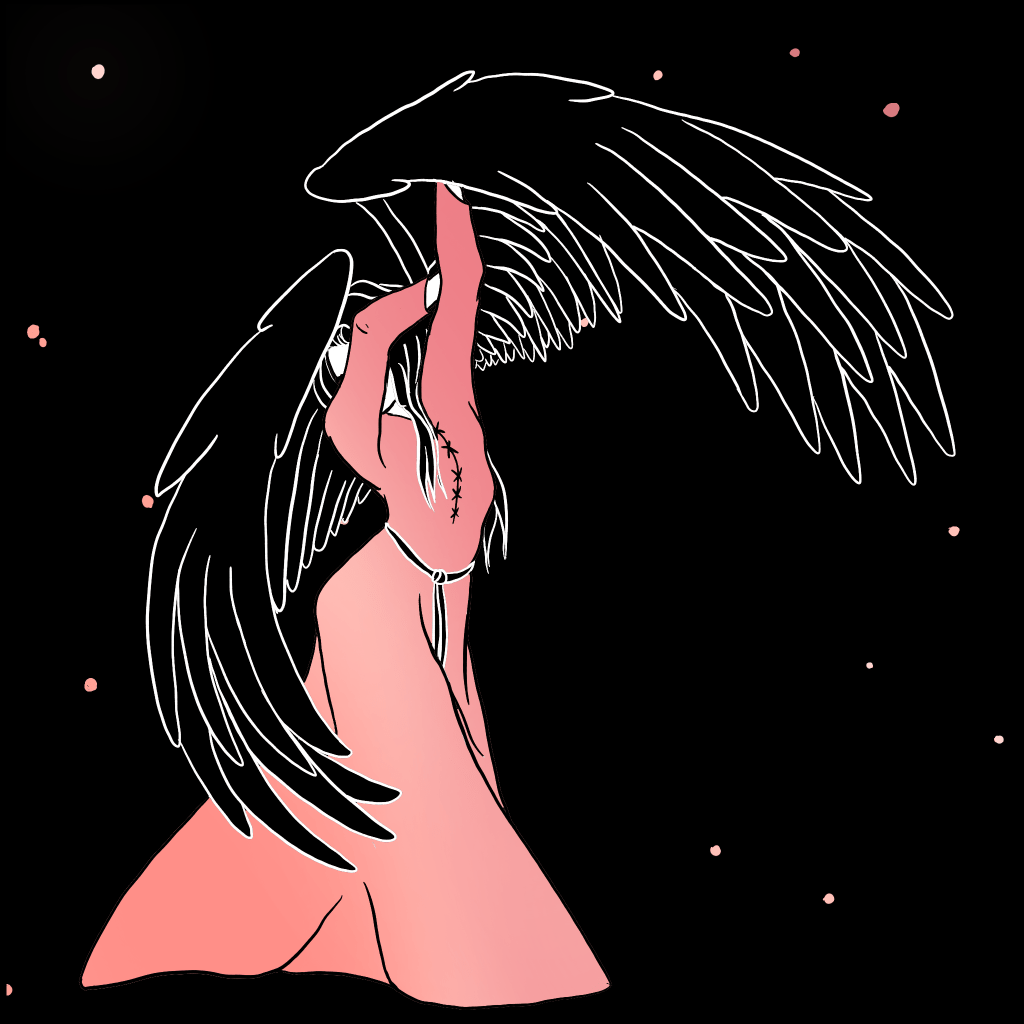 Badb is the Goddess of Destruction, death, and war in Irish mythology. Her name means scolding woman, which comes from the fact that she was thought to shriek during battles, causing panic in her enemies. Her shrill cry would also foretell death, causing fear among those who heard it.

Badb, whose name means crow, is a shape-shifting warrior goddess who symbolizes life and death, wisdom and inspiration. She was originally a crow or raven goddess who brought knowledge to Bran when his enemies had decapitated him. In Irish mythology, she represents the past as opposed to her sister Macha, who represents time. Badb can also be invoked as an aspect of the Morrigan – hence the Morrigan’s epithet as Queen of Death. Badb may have been initially linked with Brigid as another war goddess representing death and destruction on the one hand but wisdom on the other.

Babd was more consistently presented as an older woman than her sisters, which led many historians and scholars to believe that she was the crone form of the Morrgan. However, she occasionally took the image of a young woman.

A fearsome presence on the battlefield, she generated mass confusion through prophecy and madness. Despite this, she was not entirely evil. From time to time, she gave an optimistic forecast.

Like her sisters, Babd was connected with ravens and crows. She was linked to the modern banshee, or bean sidhe, meaning fairy woman. The cries of the banshee signified a critical death, much in the way that Badb’s appearance on a battlefield inspired terror and chaos.

Badb often appeared with her sisters but was highlighted primarily in Cath Maige Tuired. She appeared elsewhere in the tale of Togail Bruidne D Derga as an older woman, washing the hero Cormac Condloinges’s chariot and harness, which was an omen of his impending death.

Peace up to heaven.

Heaven down to earth.

Way back in prehistoric Ireland, the fearsome Fomorian and invading Tuatha d Danann fought to control the Emerald Isle. A small conflict between the Children of Danu and the earlier inhabitants, the Fir Bolg, was resolved throughout this struggle at the First Battle of Moytura. Badb and her sisters appeared there, creating a mist. The Morrigan spread terror among the Fir Bolg, resulting in the Tuatha d Danann’s victory.

Before the second battle against the Fomorians, the Dagda looked for the Morrgan on Samhain and received a prophecy foretelling the Tuatha d Danann’s victory. The Dagda drew the battle lines at the Second Battle of Moytura. Once again, the Morrgan took the field on the Dagda’s side, causing mass confusion by screaming terrifying prophecies at the Fomorians and thus driving them into the sea. At the battle’s end, Badb prophesied once more, predicting the success of the Tuatha d Danann, the future of Ireland, and the end of the world.

In her modern depictions, Badb represents rebellion and ferocity. In some myths, she appears as a crow or a raven, but in most Irish texts, she appears in her proper form: a blood-soaked warrior woman who preys on heroes and wreaks havoc during battle. She serves as Morrigan’s handmaiden and huntsmen, outriding with them across battlefields. Badb presents a paradox: She embodies nature’s raw power and leads to destruction in war.

Even though the goddess is occasionally portrayed as a young woman, she typically represents the crone aspect of the triple goddess Morrigan. More often than not, she’s depicted as an older woman with ghastly pale skin and white hair. Dressed in red, she would stand on a single foot and have one eye closed. In Celtic tradition, both red and white were omens of death. With only one foot on the ground, she embodied the connection between the realm of the living and the spirit world. A living thinner of the veil.

During battles, Badb would frequently assume the form of a crow, whose horrifying screams inspired fear in the enemy soldiers’ bones. For this reason, the crow is associated with battles, war, and death in Irish mythology. Badb was also linked with wolves, representing guidance and transformation.

Although Badb signifies war, death, and the horrors of war, the goddess isn’t only symbolic of bloodshed but also with prophecy, strategy, and protection. As a harbinger of death, she’s known by various names, including The Washer at the Ford, Battle Crow, and Scald-Crow.

Babd’s role in Irish mythology stretches far beyond death itself. As a medium connecting the two worlds, she brings an end to a current human condition, but at the same time, she symbolizes the promise of a new beginning in the afterlife.

3) How she is seen today

Badb, in her warrior aspect, is one of three sisters known as the Morrigan. The Morrigan are typically perceived as death goddesses or war goddesses, but that’s an oversimplification, particularly Badb. Badb is closely associated with battle, but she’s also often credited with prophecy and divination. In addition to her prophetic nature, she’s seen as a bringer of slaughter or destruction. She lives at both ends of lifebirth and deathwhich means she has plenty to offer those seeking wisdom about their own mortality. It’s not always clear what Badby’s motives are because she’s closely tied to the sea, which makes it difficult for us to pin down what she wants from us.

Badb appears with her sisters in several pieces of pop culture by name, including: