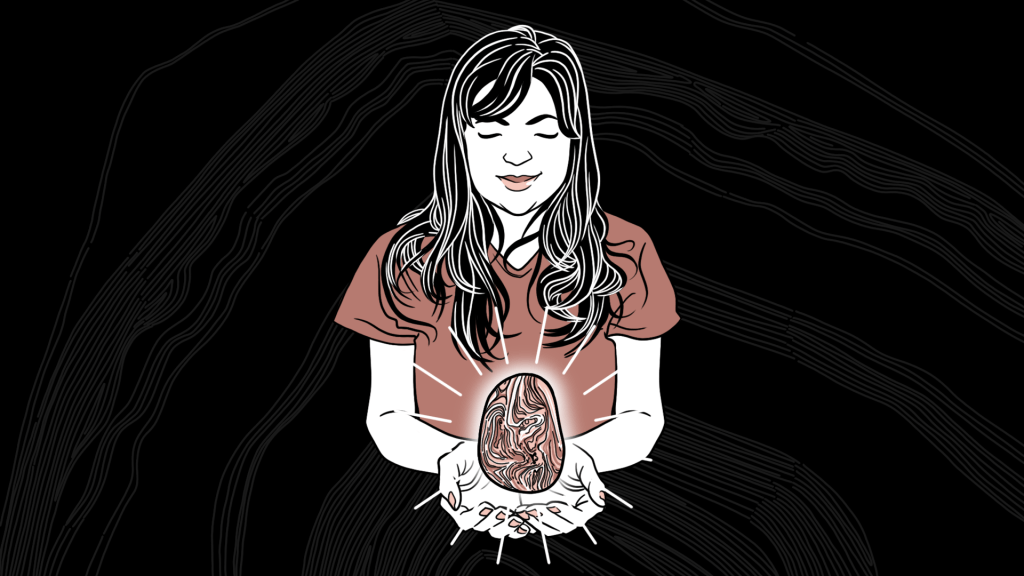 Another stone used in ancient times, agate is varied and powerful. In the Middle East it was worn as talismans for healthy blood. In ancient Rome it was worn by those who worked the crops to ensure the favor of vegetative deities and guard against insect bites. In ancient Britain it was used against skin disease and in Syria it was used to solve GI issues. In Asia agate is like quartz in popularity in the western world where it is used to scry.

Agate is heavily used in ceremonies and rituals for strength, bravery, longevity, and success. The use of agate as a gardeners aid is based in ancient times.  You can plant it in your garden to ensure plant fertility. It can also be hung in trees. Agate can also be used in loves spells to reduce envy and increases truth spoken to the wearer. Also used in protective spells or jewelry for children, thought to specialize in preventing falls as well as fiendish sorcery and demons. Agate is said to ease thirst if placed in the mouth and rubbed on the forehead to alleviate fevers.

There are many variations of agate, and they will be listed at the end of this post. Much like quartz there is general information and then specific focus by type.

Wealth, victory or success, guard against the evil-eye